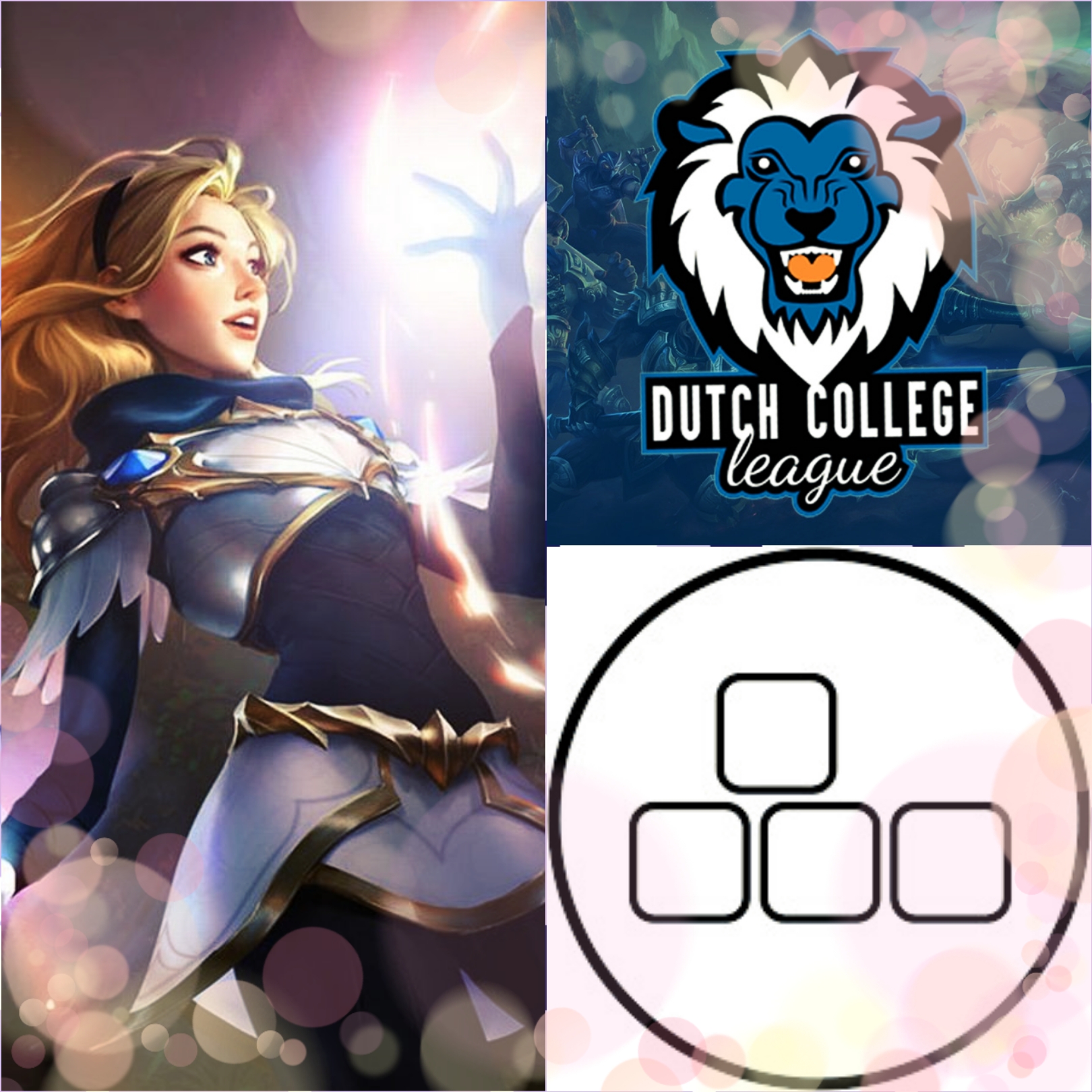 The result of split 1 of the Dutch College League are here! Want to join split 2? Contact the esports officer!

The first split of the Dutch College League has come to an end! All teams performed very well and did their best to show off in some amazing games. After twelve weeks, we finally have the results!


In the Talent League we had three teams.

Majora ended up being 2nd of all eighteen teams! They performed really well and showed us some amazingly exciting games. They even managed to beat the first place in some matches. Sadly it was one win off to grab that first place.

Hylia and Rupees ended up on a shared 11th place. They played very well and we're proud of them! Both had some struggles at the beginning of the competition, but they grew so much and performed great at the end of the DCL.


In the Upcoming League, we also had three teams.

Triforce snatched the 1st place in the Upcoming League! They managed to beat all of their opponents and get secured first place after a mere ten weeks! Congratulations to them and GGWP!

Hyrulers and Oracle ended up 5th and 6th respectively. Hyrulers did their best and we are proud of the wins they got! There is still room for improving, but we believe you can grow a lot! Oracle sadly could not get to play a lot due to a busy school period, but the games they did play, were played very well!


We want to thank and congratulate all the teams for their effort, time, performance and everything! You all did great and we hope to see many of you back in the second split on DCL. This starts in April. If you're interested in joining a team, make sure to contact our esports officer to be able to play in the second split!!