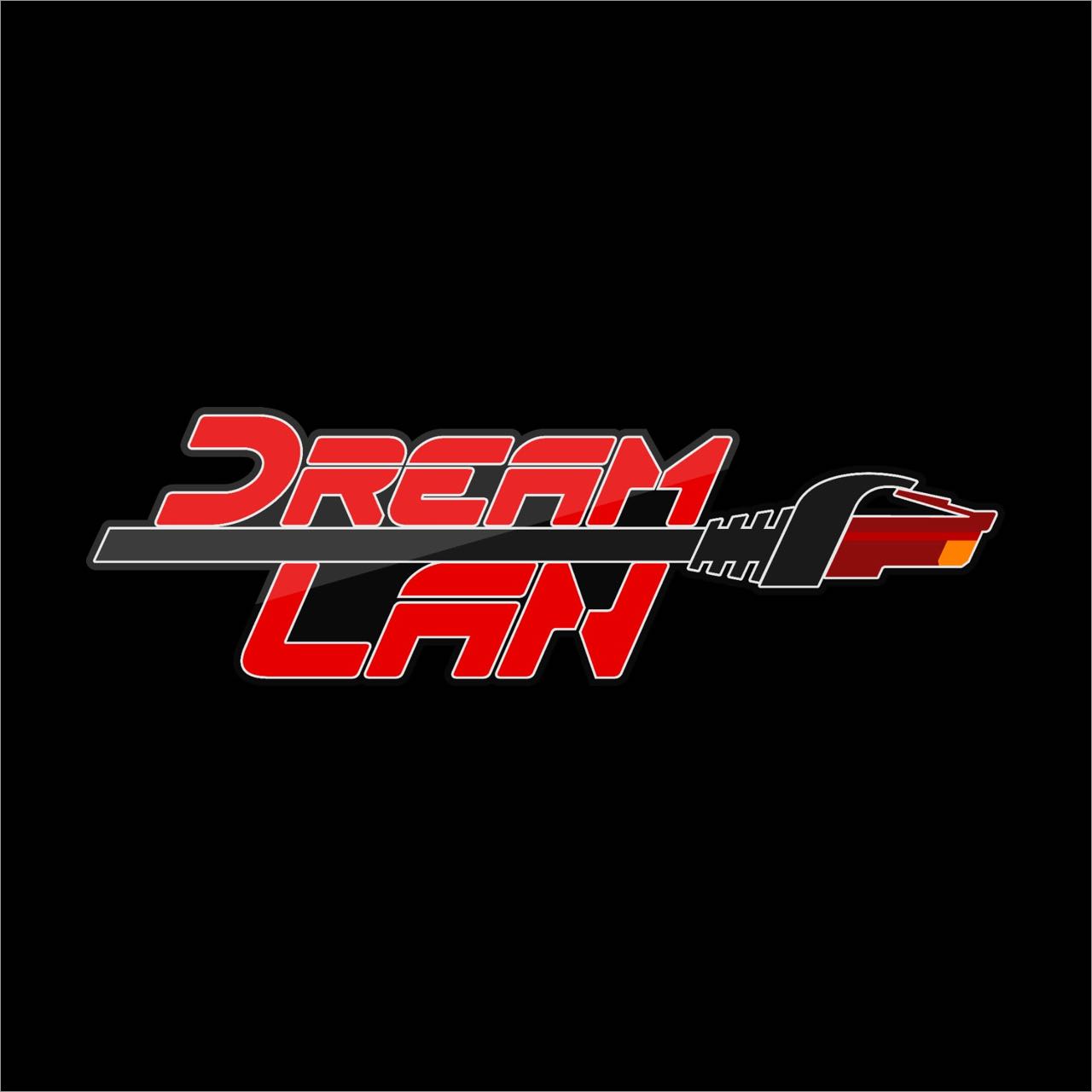 Last weekend another group of Link players attended a LAN-party. This time we went to Dreamlan, a small LAN in Etten-Leur. We competed in a bunch of tournaments and took home some amazing prizes. On the first day, Quinty, Justin and Ruben participated in the League of Legends 1v1 tournament. After getting placed in the same group, Quinty and Justin went on to the elimination bracket while Ruben did not escape the group stage. In the end, Justin and Quinty both made it to the finals. This was an exciting best of 5, where Justin took it to the fifth game but it was ultimately won by Quinty.

However, there were more tournaments to be played. We had two teams participating in the Rocket League tournament, with Ruben and Quinty playing as team Kansei Dorifuto and Tetsuya and a friendly stranger playing as TSEA Link. Unfortunately, neither team made it to the top 3, but both teams had fun so that is something.

Meanwhile Ruben, Justin and Quinty also participated in the Hearthstone tournament. While Quinty was swiftly eliminated, Ruben went on to take second place, and Justin followed in third place.

Then it was up to our Smash players to compete. Justin, Stephen and Emiro all fought hard, however it was Justin who took first place, having dunked Stephen into the abyss with Ganondorf.

Finally, Ruben and Emiro participated in the Fifa tournament. Emiro proved to be the best, and Ruben took second place.

Overall we took home a bunch of prizes, including a gaming chair, goodiebags, and prizemoney. The LAN was a lot of fun and we encourage everyone to join us on the next LAN adventure!