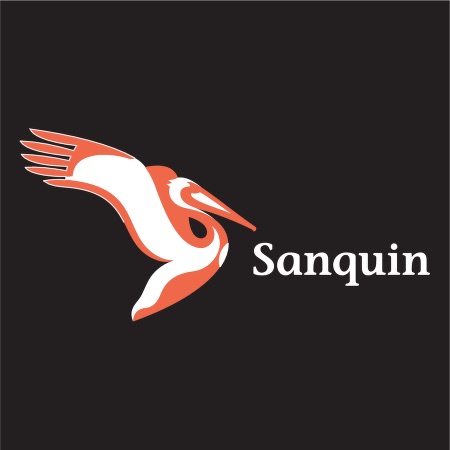 Are you interested in donating blood? We are partnering with Sanquin to let Link members donate simultaneously.

A few months ago, I asked around a bit about the promotion #MyFirstBlood organised by Sanquin in partnership with Riot Games. Sanquin is responsible for the blood supply in The Netherlands and is on a mission to combat the concerning decrease in blood donor numbers. Riot Games is of course known as the developer behind League of Legends.

Now, for the real news: Link is partnering with Sanquin to be the first e-sports association in the country who will have their teams and members donating blood simultaneously (in Tilburg). This will be a great example to other e-sports associations and will hopefully cause them to follow suit. Furthermore, this partnership will give Link some extra visibility in some media channels, as Sanquin & 2Basics are planning to contact some (regional) newspapers and such.

Are you interested in joining us for this - either as a first time donator or as an existing one - please send me (Joost) a message on Whatsapp. I'll add you to a group in which we'll soon pin a date together to go to Sanquin in Tilburg.

As a token of gratitude, players who sign up for their first Sanquin appointment will receive the Blood Moon Thresh skin.
You can find the announcement by Riot Games here: https://eu.lolesports.com/en/articles/sanquin-brings-first-blood-to-the-netherlands.
More info on how to participate: https://www.sanquin.nl/bloed-geven/first-blood/.