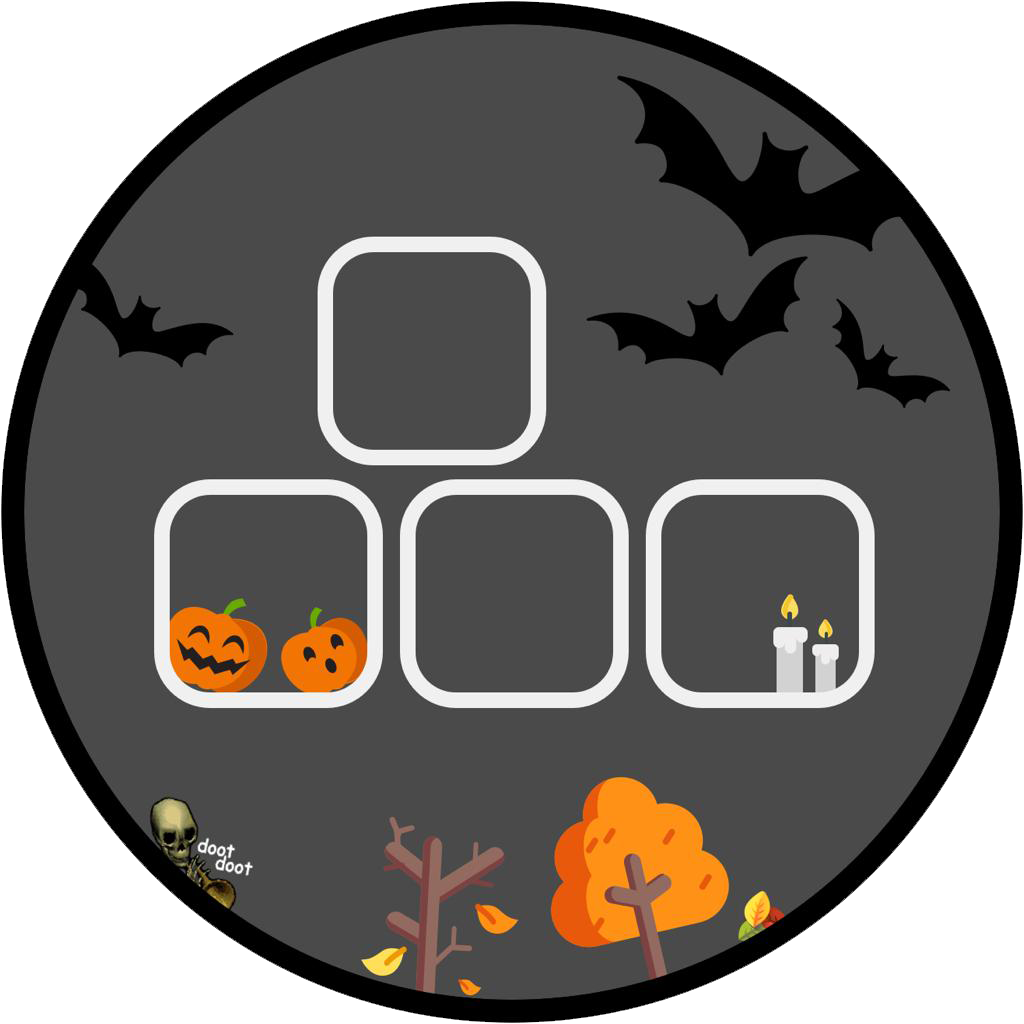 Board Update for November

Hi everyone! We hope that all of you are still with us after the stressful midterms, that they were successful, and that you have enough tea at home now that the weather is getting colder!

Let’s start with an amazing member-initiated event, the K-pop night on the 11th of October! We were sweating in Spawnpoint to Just Dance K-pop tunes as our beamer projected the giant video onto our dedicated beamer wall- The colorful lights were the cherry on top and transformed Spawnpoint into our own dance hall! Everyone was having so much fun, and we want to thank Dimitry for once again organizing this awesome event!

A couple of days later, on October 24th, we had to catch them all during our much anticipated Pokemon TCG event! Many Kinder Buenos had to be consumed to keep energy and focus levels high as new players were introduced to the game and others tried out new decks. Luckily, we had matching sleeves and playmats, which ignited the passion for joining the collectors cult, even in the new players.

A taste of just how spooky and fun Halloween can be was given to us on October 25th, when Event Co and Spawnpoint Co gave us an amazing Scary Movie night! Spawnpoint was transformed into a witch house with electric candles and everyone’s favorite scary clown puppet. After the first movie, Tim Burton’s Corpse Bride, spirits were high; however, after the second movie, A Nightmare on Elmstreet, it had to be made sure that the clown puppet did not move. We had a huge turnout, with around 35 people feasting on the provided drinks and snacks.

Spawnpoint was transformed into every gamer’s dream during the LAN event on October 28th. We are so grateful that Esports Co has made this amazing event possible, including handling the 10 PCs with great care and all the equipment. The time slots for games were all fully booked out, allowing people to play anything from Smite to League to Valorant! Watching everyone play was very entertaining, especially with the VR headset, and gave some insights into how our teams practice League in scrims and how our Smite team comes up with their strategies.

In collaboration with our alumni association Respawn, we organized our biggest event this month, the Halloween Stream, from October 28th until the 29th. We received so many sign-ups that we extended it from 24 hours to a 32-hour stream! We would like to thank every single streamer for giving it their all during spooky games like Darkwood or League of Legends and everyone who supported our stream! Even during the late spooky night hours, an average of 11 people were watching and supporting our streamers in the chat with words of encouragement through their scary games. It was a great success, with over 250 unique viewers, a peak of 33 viewers and 14 more people following our Twitch channel. By the way, if you have missed your favorite game or streamer, check out twitch.tv/tsealink and watch it back!

On November 1st, it was time to get together to play more board games, chat and have a couple of drinks during our FTOTM! Everyone gathered inside for some Rode Annies, which has become one of the most popular drinks, and the tables were soon all occupied by around 55 people!

That helped prepare for our Constitution Drink just one day later! Many members supported and celebrated with us, and we were very happy to see so many of Link's previous boards, our Advisory Board, and Committee Heads joining us. Among the bottles we received were also many fun drinks such as Capri Sun or ice tea in a milk bottle (the shock when the “milk” was sour). Our alumni association board ensured we would survive the night with a bag filled with water and Ibuprofen. With great music and sparkly decorations, everyone was having a good time!

On November 3rd dark clouds gathered above Reitse Toren as it was finally time for the Spoopy One Shot Night. 35 players spread among 7 DM’s dove into an evening full of excitement and humor but certainly also fears. What was especially interesting about this night was that there was no DnD to be played. Instead, our DM’s chose a plethora of more spooky systems. And whether they blew themselves up in Ten Candles, went on to play Among Us in Lasers and Feelings, or discovered what dark secrets this Themepark contained in Happiest Apocalypse, everyone seemed to have had an amazing night.

To end this month’s board update, we want to thank all our members for making our events so enjoyable, and our Freshies feel so welcome! Our new committee, Marketing Co, is settling down and is already working hard on new, exciting ideas. As always, we enjoyed some very nice DnD sessions.

May hot chocolate be with you!