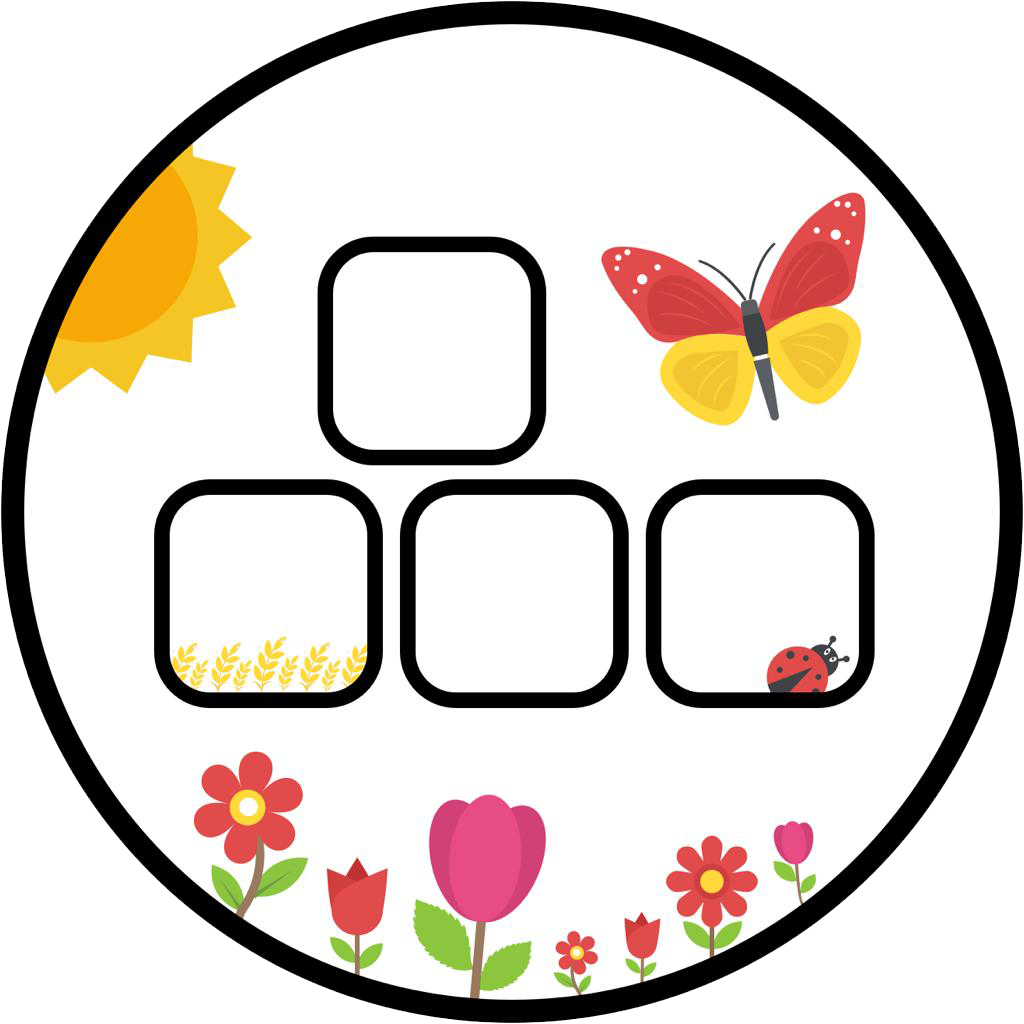 Board Update for May

Many more exciting updates, such as: celebrating our happy five plus two years of Link!!

We can finally scream it aloud: LUSTRUM HAPPENED!! It may have been two years after the original date, but we were finally able to celebrate our five (plus two) years of Link!

We opened with a big bang with an insane 53(!!) people attending the opening! Together covering 11 teams for the pubquiz, the top three has been taken away by La Fortuna (3rd), Team Kruimel (2nd), and Alomomola (1st)! Congratulations to the three teams for winning, and of course thank you to all of them for participating! We hoped everyone enjoyed the various questions, and got to learn something about Link’s history this evening!

After we had the Lustrum dinner, which was quite fun as people talked a lot and ate their weird fancy food. It was a fun night of talking, drinking, and eating. It really was just that one Dutch word with no proper English translation. You know, gezellig!

On the third day of the Lustrum, we ran to the Gaming Factory for some entertainment! We enjoyed a plethora of games – Mario Kart, rhythm games, racing and shooter games, as well as air hockey. Oh boy, we sure played some high-level, mega-competitive air hockey at the Gaming Factory! Alex has some uncontrolled habit of knocking the puck off the table, whereas Robin and Gaby turned out to be undefeatable at the game. Regardless, we had a great time at the Gaming Factory!

We also had our unforgettable movie night where we watched Free Guy and The Hunt! A very comedic introduction for the gore that could be seen in the second movie.. As Julia said “The Hunt can be considered quite graphic”, well, she wasn’t lying!

For one of the most anticipated events of the week: The Lustrum Gala! And guys, we have to be honest here. We expected about 40 people to be interested in the event. In the end over 80 members, both old and new, were present!! This officially made the gala the most visited Link event ever. It was a great night of dancing, drinking and all-around amazing fun. We want to thank Gido and Damon for being our amazing DJs in the evening, and van Opstal for hosting! Look forward to the pictures in the upcoming weeks from Alex!!

After a week of events, the Lustrum ended with an exciting scavenger hunt! Hosted by the Lustrum Committee and our very own Tom Willems, the participants were sent out on a mission in Tilburg by the organisers! Everyone received tons of challenges varying from “Do a Fortnite dance with your entire team” to “Tell a stranger why you love Link”! Accompanied by amazing weather, the teams had three hours to complete as many challenges as they could. Big congratulations to “Team Degenerates” for taking the crown and achieving the most points! Link scavenger hunts continue to be a lot of fun and we hope to see you possibly participate the next time!

The Board would like to give a big, big thank you to the Lustrum Committee for organising this amazing week! <3

Apart from our lovely celebration, we also had a few other events!

A week before lustrum, for example, we had Event Co's pubquiz where teams could together prepare their knowledge for the Lustrum's pub quiz! We would like to congratulate team Pilk Enjoyers for getting first place! Let's hope you learned a lot for the Lustrum quiz ;)

On the 16th of April we held a small Valorant tournament with a few Linkies participating! The tournament itself was really fun, the players really enjoyed themselves and having a stream with both Shaun and Luke casting made it a whole lot more special! Congratulations to our Linkies Julia, Iris, Martijn and Lucas for winning the small tournament!

Everyone also had a week to build something amazing in our new Minecraft plot worlds in the theme of ‘Fantasy’! Some amazing builds were created in the span of these 7 days and they all had their moment of fame during the review at the end of the week. However, there could only be one winner, and that was Joyce! Joyce built an amazing octopus-boat combination which blew everyone else out of the water. Thank you to everyone for participating and see you all at the next event!

Also, not to be forgotten was another amazing edition of Tabletop committee’s Boardgame Night! A great evening filled with fun board games with some new people joining in on the fun. It seems Betrayal on the House of the Hill was one of the more famous games that evening! We hope you had a good one!

And just as in every month, our First Tuesday of the Month drink may not be forgotten! With approximately 50 people showing up! Even Ivo, our contact person at iTrainee, came by for a drink before he had to get back to work. Betrayal was all around as the usual suspects were, once again, playing endless rounds of ‘Time Bomb’, as the table behind them was playing drinking games. Uno and Phase 10 also got their showtime – classics that should not be forgotten. Lots of (card) games were played, some dinner was had, but most importantly, lots of drinks were consumed!

Lastly, but definitely not least… We had our very first smaller scale link trip this year!! WOOO!!! Thanks to Leonie we were able to get discounted tickets for Efteling! 24 enthusiastic Linkies took this opportunity to raid the Efteling together and go on a big variety of rides! Although some others preferred doing a Unox eating contest..? ;) Something we all definitely thought was up for repeating!

We hope you enjoyed this month filled with events, and we will see you next month again!